It is the year 1895, on a plot of land called the Ort del Barry (the garden of the faubourg) Jean CASSAGNES begins construction of his house. He married Marie GALAN in Florentin on the 10th of May 1891. 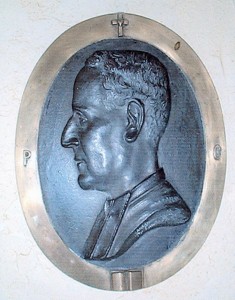 It was in this house that the Canon Pierre Cassagnes died, pn the 9th of March 1911. He was the uncle of Jean Cassagnes and the godfather of Yvonne Cassagnes

He was a member of the Society of Letters, Sciences and Arts of the Aveyron, notable for his opuscule, published in 1902, on the subterranean refuges commonly called Caves of the English in Rouergue. 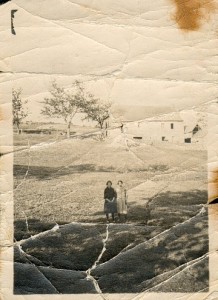 The Pret de Lescure or even the Cardaire

He was a member of the Society of Letters, Sciences and Arts of the Aveyron, notable for his opuscule, published in 1902, on the subterranean refuges commonly called Caves of the English in Rouergue.
Times were tough at the start as the Cassagnes family had a lack of money, leaving for Paris to finish the Florentin house.
Jean Cassagnes was a native of Prat de Lescure, a small farm located one kilometre from Florentin. Today the place has taken its name from the Cardaire.
Jean Cassagnes was also a wool carder, he was called "Lou Cordaïre", his nickname remaining a part of his land.
The inn was joined by a grocery store, haberdashery, hardware store ... 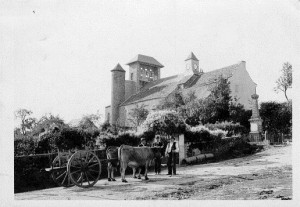 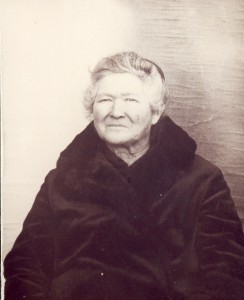 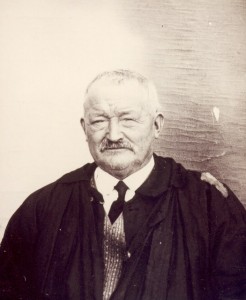 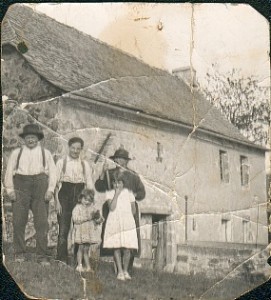 On the 19th of July 1927, Philippe Palat, a native of the Cayrouzes, commune of Florentin, marries Yvonne Cassagnes. 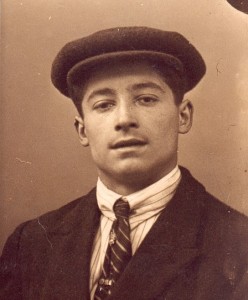 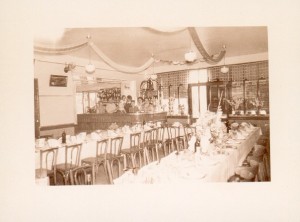 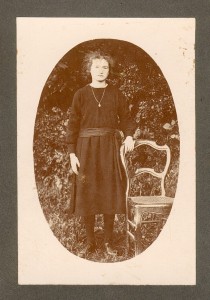 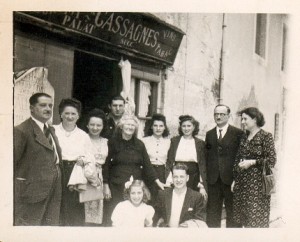 During the 1930s, Palat Philippe developed the Florentin - Laguiole bus line. In parallel to his activities, he was mayor of the commune from 1940 to 1968. 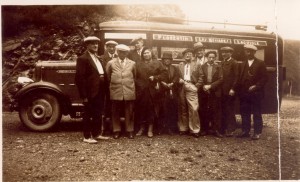 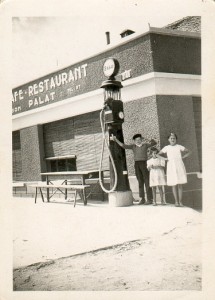 Palat Janine et Palat Andrée. On the back of the picture, the price of petrol in 1939: 3.48 francs 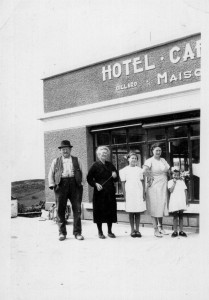 People were just getting used to the name Palat before it had changed again. On 19/09/1963, Ajalbert, Marcel native of Brezons (15), married Palat, Janine 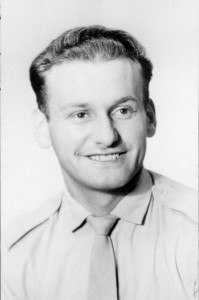 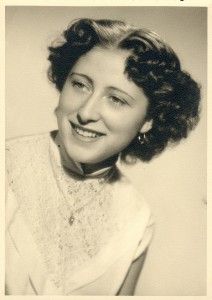 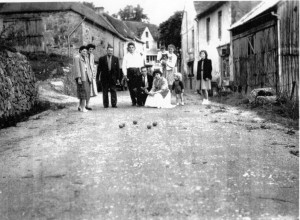 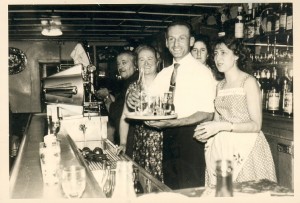 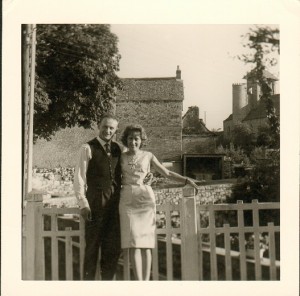 It was the beginning of colour, and as far as colour is concerned, you were going to have some ... 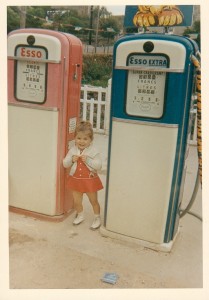 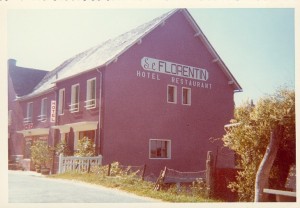 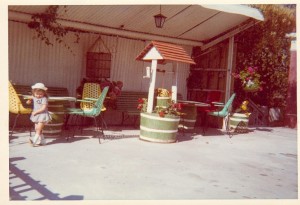 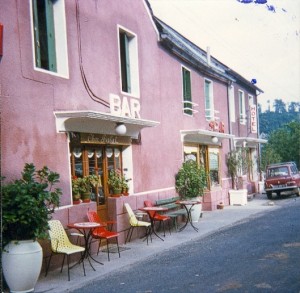 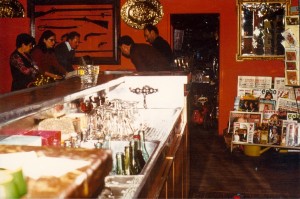 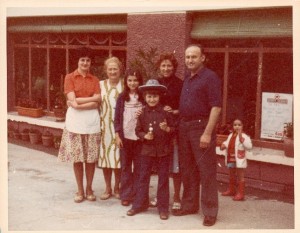 And once again, just as the name Ajalbert was becoming well-known, it too disappeared.

On the 13th of May 1988 in Florentin, Jean-Pierre Romani marrid Christine Ajalbert. A new name is unveiled 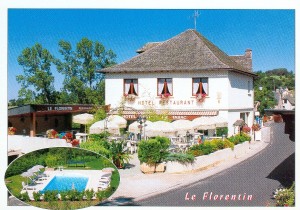 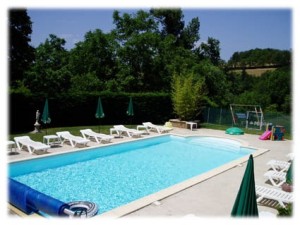 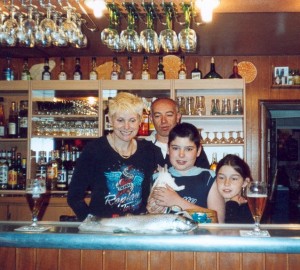 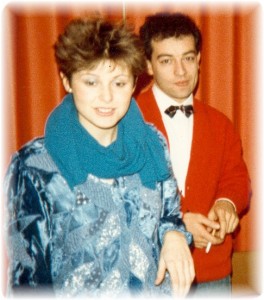 From now on, Christine; Jean Pierre ; Charlotte and Antoine welcome you at Le Florentin.